ReCreate South Africa in partnership with Wikimedia ZA will be hosting a panel discussion on the impact of the South African Copyright Amendment Bill currently before parliament. The panel will consist of Copyright experts, legal scholars, civil society groups, and others who will be impacted by changes to copyright law. This panel discussion will feature:

Wikimedia ZA supports the current version of the Copyright Amendement bill before parliament as it contains allowances for both Freedom of Panorama and Fair Use.

Wikimedia ZA will be trying to steam the event over YouTube which can be seen live on the day at the link below.

Event details
The event will happen:

Refreshments and finger food will be served at the venue.


Eighteen years ago today Wikipedia was born. Wikipedia first started out as Nupedia, launched on the 9th March 2000, which sought to provide a free online encyclopedia that was curated by experts similar to how traditional encyclopedias were written. Nupedia did not take off and as an experiment before it was shut down Wikipedia was launched. Wikipedia allowed anyone to write and review encyclopedia articles. The English language version was launched on the 15th January 2001 and has grown rapidly since then. Afrikaans language Wikipedia was started a few months later on the 16th November 2001 and now has over 68,000 articles, edited by 910 people, and is viewed 1.6 million times a month. 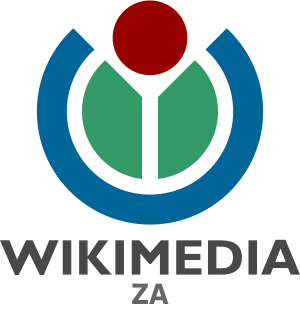 For those not in Cape Town, a Google Hangouts link will be announced.

Food and refreshments will be served during the AGM (mostly pizza and drinks).

It will be held after the Wikidata 6th Birthday event in Cape Town and the Education editathon in Johannesburg. Both events end at 15:30. 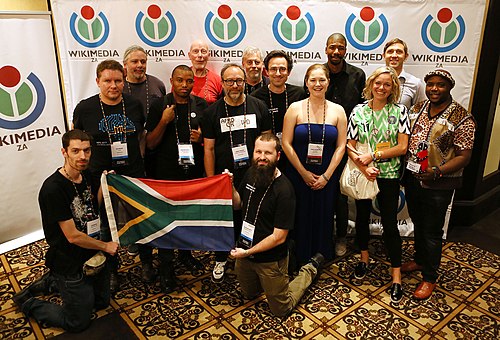 As the key organising partner for Wikimania 2018 in Cape Town Wikimedia ZA would like to welcome Wikipedians from all over the world, over 80 countries in total, to the mother city. As of writing this news update the preconference (18 & 19 July) is now over and the main conference is about to begin. The main conference will run from the 20th to the 22nd July 2018. Hosting this event has been the main focus of the South African Chapter for the past two years now. Ever since Cape Town was announced as the host city for Wikimenai 2018 at Wikimania 2016 in Esino Lario, Italy. You can read more about Wikimania 2018 at the event website here.